Temecula, CA – Reins, one of Japan’s premier tackle manufacturers, and Michael Murphy, one of Reins lure designers, have matched a previously overlooked and untapped hatch.

When you look at the very basis of the food chain at the beginning of life, when a bass hatches, it comes out of its egg, with a nutritious yolk sack attached, that gives it a head start chance to get with the program and understand how life works before it’s too late, before it gets eaten or dies. Hatchlings hover wide-eyed in the bottom of the nest trying to acclimate to their new environment, senses and bodies. Once that yolk sack is absorbed within a few days to two weeks, the bass is on its own, and it has to swim up out of the nest to eat something – or die.  Bass larvae are too little to eat bugs or anything else. Behaving on instinct, newborn bass hunt and eat zooplankton which are microscopic or near-microscopic aquatic invertebrates, crustaceans and animal-like plankton with limited mobility.

Zooplankton have hydrodynamic shapes, cilia and pseudo-appendages to maneuver their bodies, but their actions are minute and weak; they’re not able to swim or move independently of water currents. Zooplankton can maneuver but predominately drift, shift up or down, and suspend in the water column, feeding on other zooplankton or phytoplankton which are free-drifting microscopic plants.

Lure designer, fisheries biologist, tournament angler and fishing guide Michael Murphy of Lexington, South Carolina knows much about zooplankton and fish larva’s critical dependency on this foundation of the fish’s food chain. He says, “I studied aquaculture research at Purdue University as a lab technician and undergraduate at the aquaculture facility for 2 years, as well as a field research assistant studying microbiology for a utilities company. In our Aquaculture research, all of our study fish, to be valid toward research publications, must have been hatched within the facility. You cannot hatch them elsewhere and bring them in. I learned, when you hatch something, you have to feed it. So we fed these hatchlings with zooplankton such as copepods, rotifers and daphnia. We found that certain fish species had a preference, and also that specific zooplankton live in specific environments – just like you wouldn’t find a largemouth living where a salmon lives and vice versa. So there are specific natural environments where you will find specific zooplankton in those environments. Whether it is a genetic preference or whatever it is, a copepod is more of a backwater, brackish zooplankton and studies have been done showing it is more appealing to largemouth- they prefer copepods. But even in the artificial lab environment, with largemouth hatched in labs, as in nature, it has been seen and documented repeatedly that a copepod is the preference of a largemouth bass in a controlled, aquaculture environment.”

For a month or more, a bass will depend on this food source for its survival until it grows large enough to move on to insect larva, but the copepod will typically be the first food source of a bass.

Why not recreate their first meal?

So why not make a fishing lure that exactly mimics a copepod?

A larval bass grows by eating copepods roughly a half to one millimeter long and the bass itself may be 4-5 millimeters long. When a bass grows up to be 18+ inches and you’ve got a bait that is 4 inches long, it is practical to think, proportionally bass could remember. Then the question becomes, does a bass remember it?  In theory, yes.  But that’s something you’ve got to test.

“In my testing, fishing this new Reins lure design, I found it could very well be a comfort food that bass remember from when they were first hatched.  Whether it mimics a small bluegill, a crayfish or another forage they may currently target, or simply because of one of the many appendages that seem to always keep moving, It works.  What I like to use as my ultimate litmus test is to simply fish a new lure and let the fish tell you.  My personal findings are the fish really like it. What I especially like are the brim and bluegill seem to tell on the rest of the fish.  They will nip at the bait.  When you start to feel the morse code bites, I like to call it, multiple casts or flips in a row, get ready, you are in a area and will most likely get bit soon.” 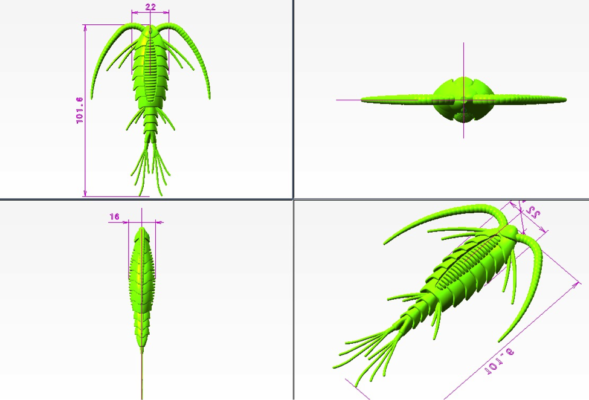 Figure 1: The Reins C-Pod mimics and matches a copepod. It is a bulky bait with lots of tentacles that produce tons of subtle action.

How to fish the C-Pod

You can fish it any which way you want. It is designed to fit a 5/0 hook so you can Carolina rig it, you can flip it, you can pitch it. You can swim it, fish it weightless, however you want. Any which way you can fish a soft plastic, you can fish the C-Pod as well.  However, Michael prefers to dropshot it. “My favorite way to fish it is what I call power dropshotting it. It has a ton of action when you dropshot it. I like to fish it with a baitcaster, typical worm or flipping gear, on a drop shot or a jig rig.  However a light texas rig is also one of my favorite ways to fish it as well.  A zooplankton by nature’s design is adrift in the water column. It’s a suspending animal and will stay on a piece of cover or in an area until the current takes it elsewhere. I think fishing it slow and off the bottom is key..” 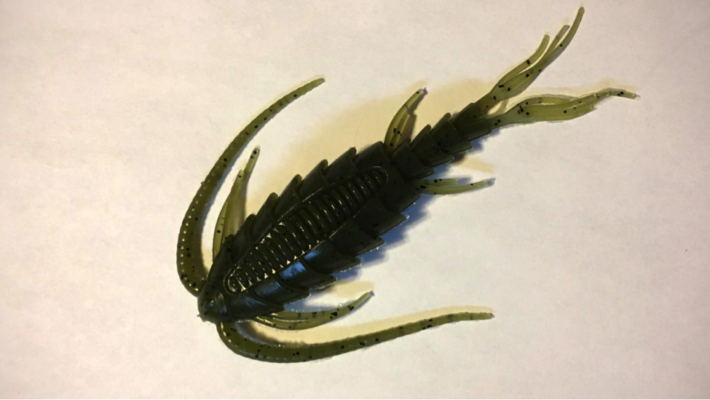 Figure 2: Many appendages to maximize action.

Importance of matching the hatch

The importance of copepods to largemouth bass in the larval stage is a matter of life-or-death, do-or-die. Larval bass that study, stalk, hunt and imprint on the behavioral characteristics of copepods, their shapes, actions and diurnal rhythms, and develop the most successful feeding strategies to get to eat copepods first, to grab an extra copepod or eat the last available copepod consistently, those larva will not only survive but grow the fastest and biggest – and they’ll carry those early learned and above-average feeding abilities with them through their lives.  As these fish grow these skills continue to get refined on shad, bream, frogs, and other small creatures, but they all started with a Zooplankton.

Reins, one of Japans premier tackle manufacturers is now in the USA. Innovative designs and premium quality combine to make Reins lures and tungsten sinkers a necessity for the bass angler’s tackle box. Reins products have been winning tournaments for years and have helped Reins become one of Japan’s most successful tackle companies.